SQL is a declarative programming language that has been around since the 1970s. It was designed for managing data in relational database management systems (RDBMS), and it has become the most widely used database query language in the world. While SQL is very powerful, it has some limitations when it comes to dealing with data that is not equally distributed.

What is the difference between != and <> in SQL?

The != and <> operators are both used to compare two values in SQL. However, there is a subtle difference between the two.

The <> operator means “not equal to”. However, this operator is sometimes interpreted as “less than or greater than”. So, if you’re comparing two values that are not equal, the <> operator may return true or false depending on how it’s interpreted.

When it comes to SQL, the != and <> operators are not equal.

In other words, the != operator is a more specific version of the <> operator.

SQL provides two main ways to test for inequality in a query: the != operator and the <> operator. These operators are often used interchangeably, but there are some important differences to be aware of.

The != operator is the standard way to test for inequality in SQL. It is supported by all major database systems, and is typically the faster of the two operators.

The <> operator is a legacy operator that is still supported by some database systems. It has the same functionality as !=, but may be slower in some cases.

When testing for inequality, it is always best to use the != operator unless you have a specific reason to use <> (such as compatibility with an older database system).

Although the SQL standard does not specify an order in which the null values are considered, it is generally agreed that they should be sorted after all non-null values. This means that when using the ORDER BY clause, NULL values will be sorted at the end of the result set, regardless of whether ASC or DESC is specified.

Tags: difference between != and in SQL SQL 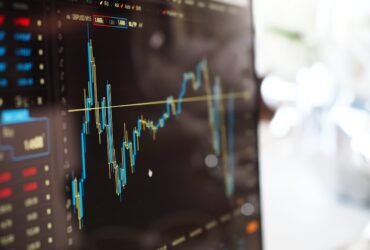